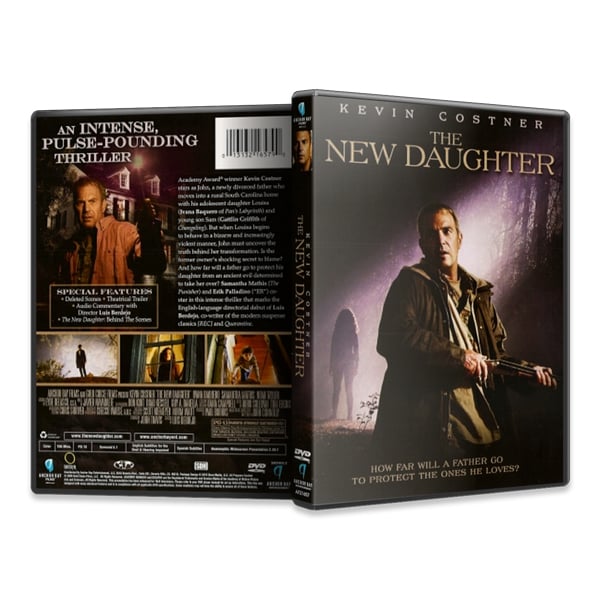 Academcy Award (R) winner Kevin Costner stars as John, a newly divorced father who moves into a rural South Carloina home with his adolescent daughter Louisa (Ivana Baquero of Pan's Labyrinth) and yound son Sam (Gattlin Griffith of Changeling). But when Louisa begins to behave in a bizarre and increasingly violent manner, John must uncover the truth behind her transformation. Is the former owner's shocking secret to blame? And how far will a father go to protect his daughter from an ancient evil determined to take her over? Samantha Mathis (The Punisher) and Erik Palladino ("ER") co-star in this intense thriller that marks the English-language directorial debut of Luis Berdejo, co-writer of the modern suspense classic [REC] and Quarantine.