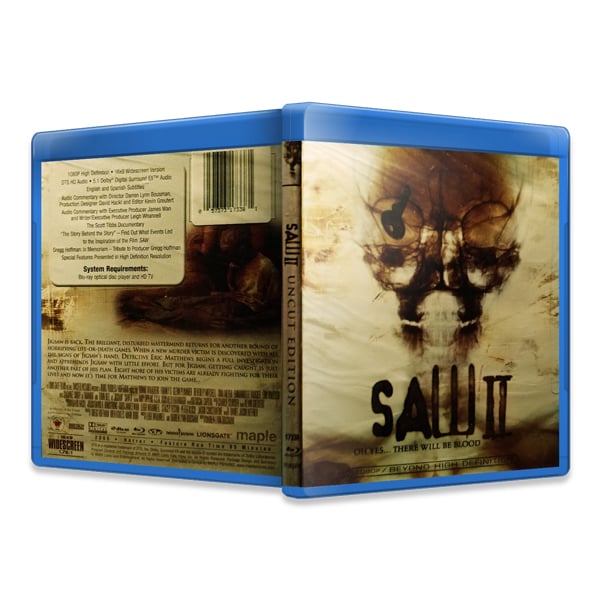 Oh Yes... There Will Be Blood!

Jigsaw is back. The brillant, disturbed mastermind returns for another round of horrifying life-or-death games. When a new murder victim is discovered with all the signs of jigsaw's hand. Detective Eric Matthews begins a full investigation and apprehends Jigsaw with little effort. But for Jigsaw, getting caught is just another part of his plan. Eight more of his victims are already fighting for their lives and now it's time for Matthews to join the game...