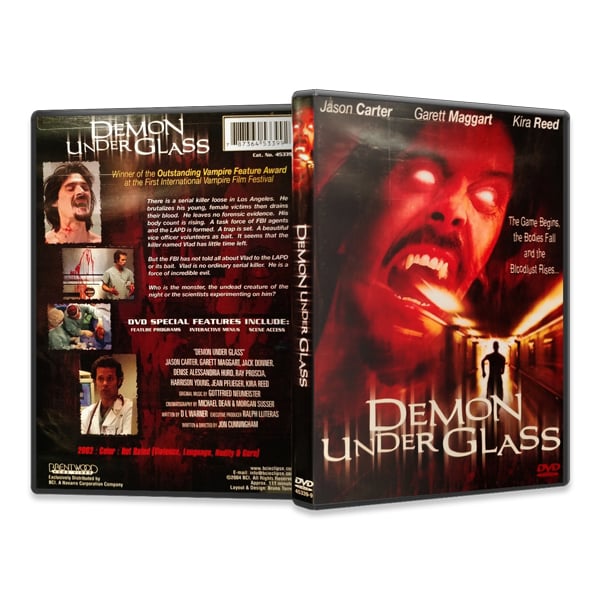 There is a serial killer loose in Los Angeles. He brutalizes his young, female victims then drains their blood. He leaves no forensic evidence. His body count is rising. A task force of FBI agents and the LAPD is formed. A trap is set. A beautiful vice officer volunteers as bait. It seems that the killer named Vlad has little time left.

But the FBI has not told all about Vlad to the LAPD or its bait. Vlad is no ordinary serial killer. He is a force of incredible evil.

Who is the monster, the undead creature of the night or the scientists experimenting on him?